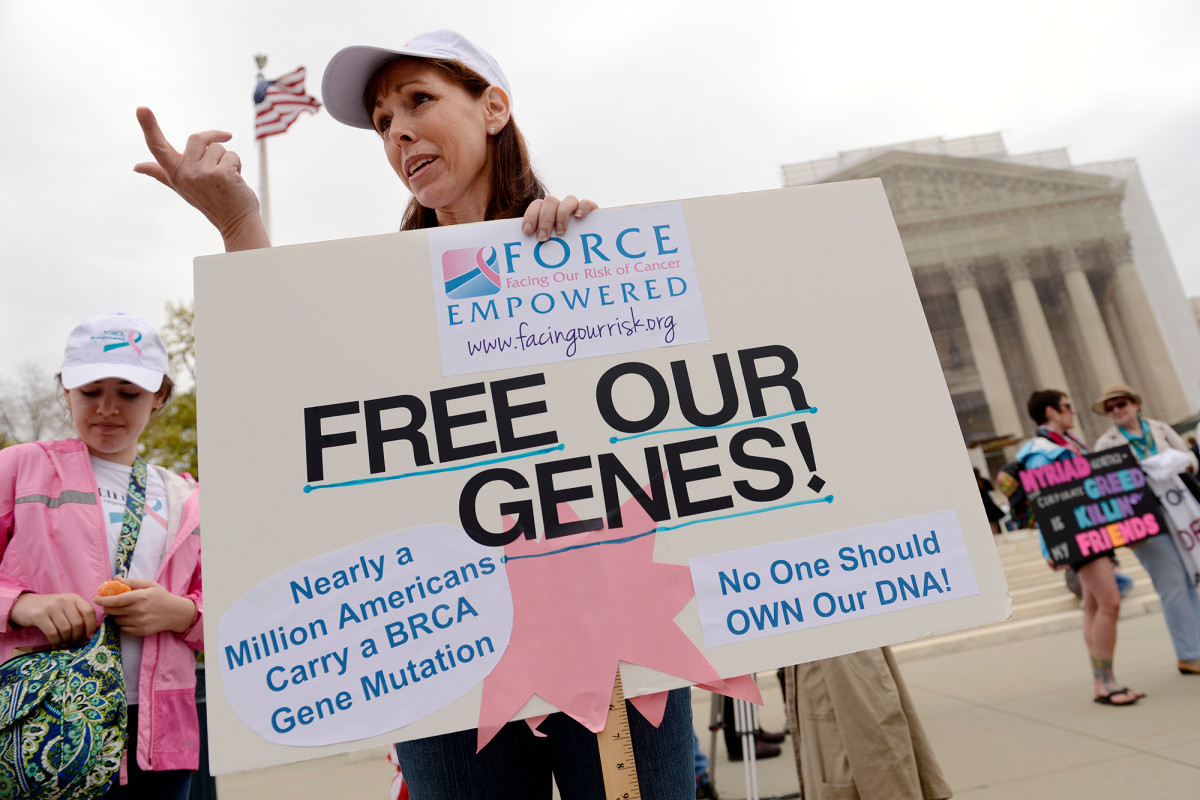 A series of lab tests that detected a potentially dangerous gene in seven women from one family were wrong, the family learned earlier this year — after they underwent major surgeries to reduce their chances of cancer.

“I treated my test results like the Bible,” Katy Mathes, a 37-year-old Colorado elementary school teacher told The Wall Street Journal. “There was no questioning the report.”

The results showed she had up to an 84% risk of breast cancer by age 70; the risk for the general population is about 7.3% at that age.

Mathes, her younger sister, their mother and four relatives had surgery to remove their ovaries and fallopian tubes. Mathes and her sister also had double mastectomies.

But this year, they learned the test results they received in the 1990s from Myriad Genetics weren’t as bad as they originally thought, with the company reclassifying the genetic variant from “pathogenic” to having “unknown significance.”

“My brain just shut off,” Mathes said about the moment she learned the test was wrong.

The Salt Lake City-based company, which pioneered BRCA-gene testing in the early 1990s, said it realized the error as more results came back as “of unknown significance.”

“We know these are very difficult situations,” said Susan Manley, senior vice president of medical services at Myriad. “We make these reclassifications very carefully. The science is evolving.”

The company said changing a classification from harmful to uncertain “is a rare event.” Mathes told the Journal she recently learned that just 38 people in Myriad’s database have a gene “of unknown significance.”

Some BRCA-testing labs still consider such genes to be problematic.

Stephen J. Chanock, a geneticist and director of the division of cancer epidemiology and genetics at the National Cancer Institute, described genetic testing as “murky.