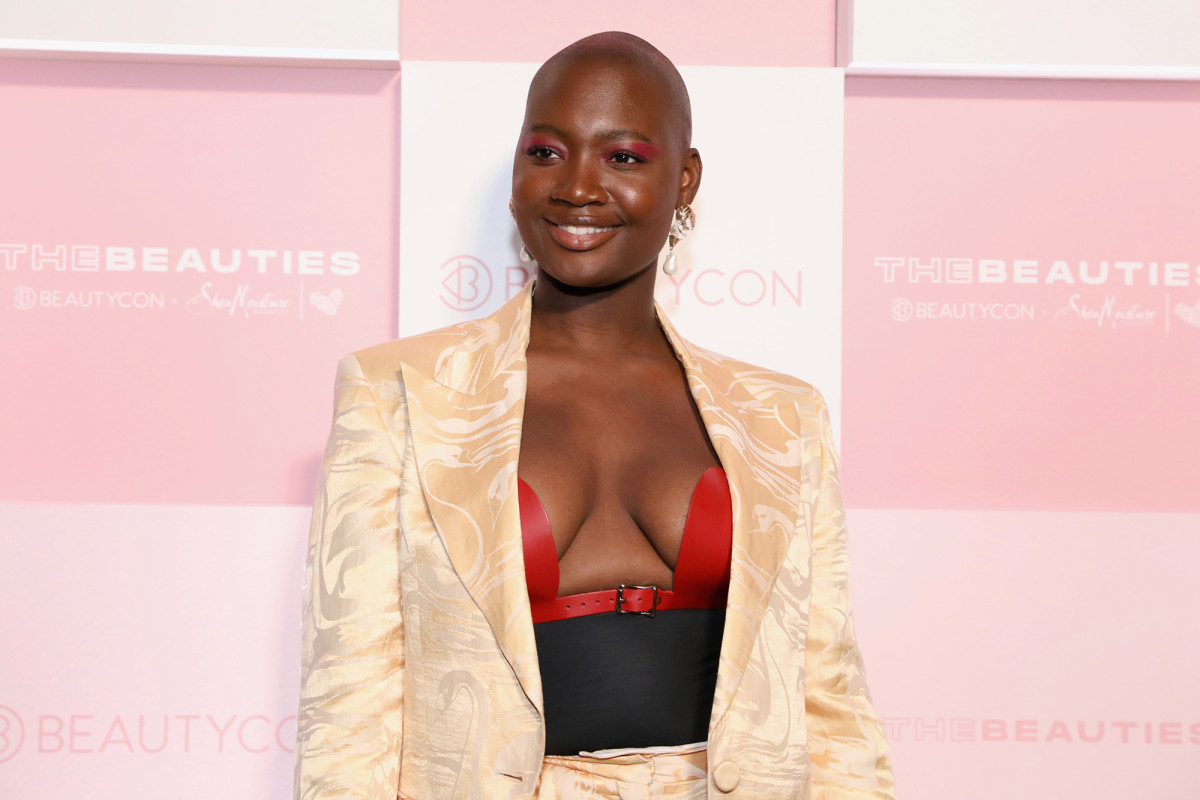 The New York catwalker’s family announced the sad news on her Instagram account Friday, sharing that Cax — whose real name was Cacsmy Brutus — had spent a week in the hospital before passing away Dec. 16.

She opened up about her health struggles on social media last week, sharing that she’d developed “severe abdominal pain” and had been diagnosed with several blood clots in her leg, thigh and abdomen while in London for a shoot.

“To say that Cax was a fighter would be an understatement,” today’s post read. “As a cancer survivor, she had grown accustomed to taking on life’s several challenges head on and successfully. It is with that same grit (fervor) that she fought her last days on earth.”

The Haitian-American model was diagnosed with bone and lung cancer at the age of 14; two years later, she underwent hip replacement surgery that was unsuccessful, requiring that Cax have her right leg amputated.

But her disability didn’t impede Cax’s modeling career. After landing a Wet ‘n’ Wild beauty campaign in 2017, she signed with Jag Models, later booking ads with Becca Cosmetics and Olay and strutting the catwalk for brands like Chromat.

An outspoken advocate for fashion inclusivity, Cax was also cast in Rihanna’s most recent Savage x Fenty runway show in September — and the Fenty mogul was among the first stars to express their condolences upon learning of the model’s passing.

“A queen. A force. A powerhouse beauty that brought her strength to the @savagexfenty stage this year inspiring so many across the globe. Rest In Power sis,” Rihanna tweeted.

Cax’s fellow models Iskra Lawrence, Tess Holliday and Nina Agdal also mourned her death on Instagram, while Jameela Jamil wrote, “Rest in power you complete legend. It was an honour getting to know you, and witnessing your power and elegance. Love to your family.”